Slide - a smart curtain system by Innovation in Motion B.V.

Innovation in Motion B.V. is a technology company passionate about building smart home products that add value for people. They specifically focus on building software-driven hardware at the intersection of IoT and advanced motorization for the smart home, in other words: putting the home in motion.

Slide is an easy to install and an affordable smart curtain system. With Slide, everyone can automate their existing curtains in just a few minutes and start waking up to natural sunlight, securing home on holiday, and much more.

Mongoose OS is used on the embedded ESP32 module and enables Wi-Fi Connectivity and control for the Slide. 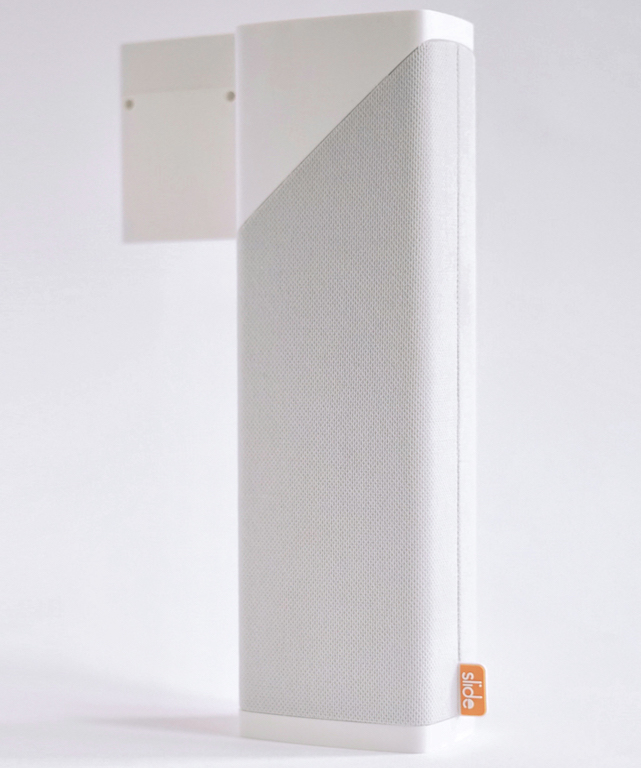 Innovation in Motion has chosen a popular ESP32 microcontroller for their smart product. At the time, they were looking to transition from the prototype stage (where Arduino was used) to an enterprise-grade real-time operating system (RTOS), that can be used in the production version of the product, they have evaluated different possible approaches and Mongoose OS was selected for being a full-featured system and allowing to significantly shorten the development time.

“Microcontrollers like the ESP have become very popular over the past few years but we found that the manufacturer's SDK was lacking in features and reliability. It was important to us to have crucial features such as OTA functionality as well as an easy integration with our AWS cloud back-end.
We chose Mongoose OS as the basis of our firmware architecture because it is feature-rich, stable and easy to develop on. We evaluated other RTOS options but found that Mongoose OS was better optimized for the ESP microcontroller than the other. ” says Thijs Olthof, Founder at Innovation in Motion B.V. 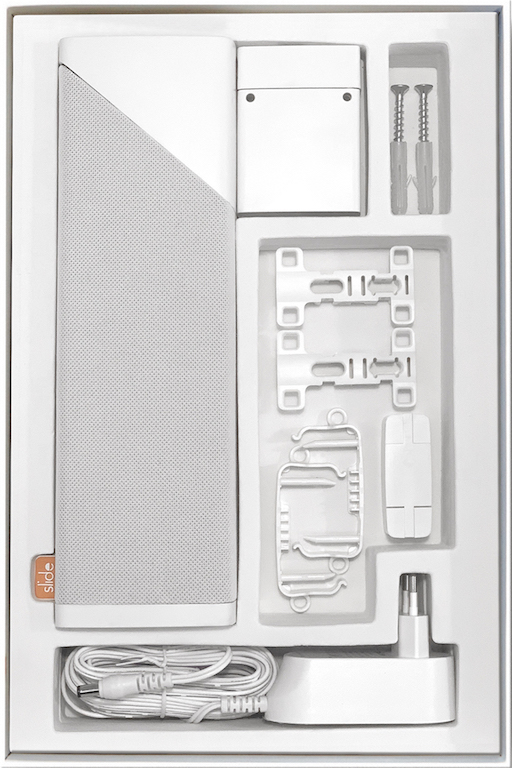 Innovation in Motion has also used mDash.net service alongside the Mongoose OS to shorten the development cycle: “Looking back, we're confident Mongoose OS was the right choice as the basis of our product's firmware. It includes features that might seem very obvious today, like offering over-the-air (OTA) updates to customers, but that we found were lacking from ESP32 SDK and were poorly implemented in the other alternatives we have considered. During our initial beta program we also used the mDash.net service provided by Cesanta in order to monitor our fleet of beta devices and offer remote support where needed. Our primary back-end is built on AWS and by the time we were ready to do so, switching our cloud over from mDash to AWS was easy.” continues Thijs Olthof.

In addition, Mongoose OS has helped Innovation in Motion to facilitate the production process deployment and securely provision each Slide device to the cloud: “The command-line interface (CLI) tool that Mongoose OS offers is very useful in integrating the deployment of Mongoose OS into your production process. In our case, we've developed an autonomous software placement protocol for our manufacturing line in Asia. After the hardware assembly is completed, an assembly worker places our product inside a jig and presses a button to start loading the software. Although the worker only has to monitor for a green (pass) or red (fail) indicator light, our software loads the Mongoose OS firmware onto the product, obtains a MOS License Key and conducts a variety of mechanical tests using serial and wireless connectivity through the MOS CLI tool. Each device gets its own secure access token for our AWS cloud provisioned in the process, so that the device-to-cloud connection is secure from the moment the customer receives the product.” says Thijs Olthof.

Mongoose OS has significantly cut the development cycle and shortened the time to market for Innovation in Motion: “With the help of Mongoose OS and Cesanta team we were able to reduce the time between project start and the first stable release to just a couple of months, which helped us to meet an important deadline and run the first public beta program of our product on time.” continues Thijs Olthof.

“There are two things to touch upon: Mongoose OS and the Cesanta team behind the product.
Since our large-scale production started, we've deployed Mongoose OS to thousands of devices inside our fleet. The software has proven to be stable and gets the job done. A bunch of features, such as OTA and AWS Shadow, saved us a lot of custom development along the way. We frequently audit our software stack and follow market developments, but from our point of view there are very few alternatives that can actually offer the same solution as Mongoose OS.
Secondly, the ability to work directly with Cesanta has been very helpful in transitioning towards Mongoose OS. In our experience, you're usually dependent on external agencies for integration services, and the ability to work with Cesanta's development team saved us a lot of time and money. It's worth mentioning that whenever we ran into trouble or couldn't get something up and running, Cesanta team was always quick to respond. It seems like a small detail, but it greatly aided us in meeting our deadlines and resolving unexpected issues.” we heard from Innovation in Motion. 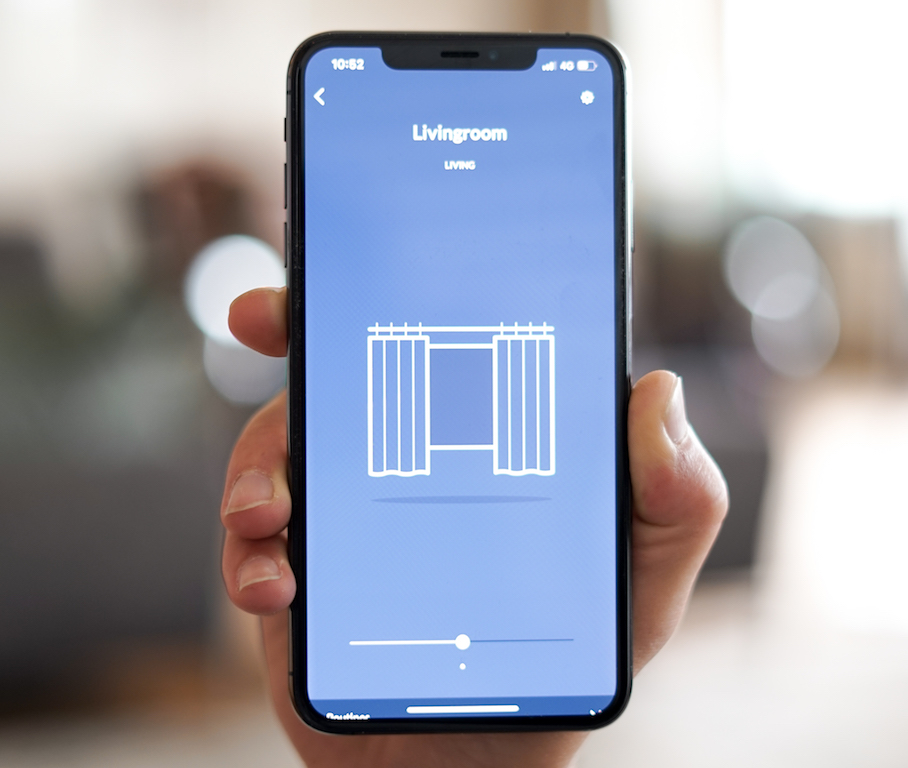 "We've deployed Mongoose OS to the thousands of devices. It has proven to be stable and gets the job done. The features such as OTA, saved us a lot of custom development and shortened product time to market.
We frequently audit our software stack and follow market developments, but from our point of view there are very few alternatives that can actually offer the same solution as Mongoose OS." - Thijs Olthof, Founder