Eatabit has been innovating in the online food ordering space, they know that restaurants work best with orders printed on paper tickets, so Eatabit’s cloud printing solution allows their customers to print orders from the Internet on paper inside restaurants and also confirm those orders automatically. Eatabit has patented the world's first cellular order printing system, their printers​ are actually internet connected two-way order printing devices. They are plug-and-play and designed to work anywhere.

Mongoose OS is used on the embedded ESP32 module and enables connectivity and Over-The-Air update for the Eatabit printer. 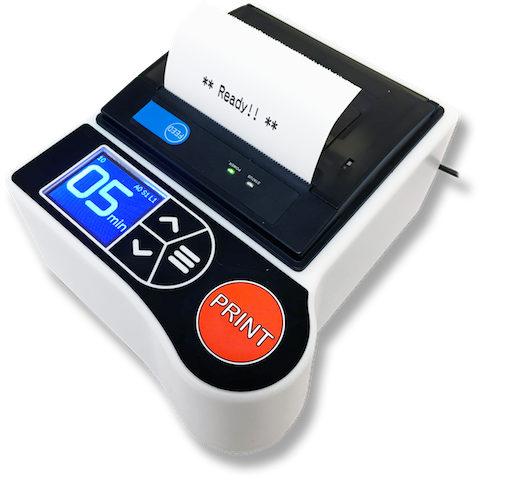 We run a short Q&A session with Greg Oleksiak a Co-founder at Eatabit to get his feedback on working with Mongoose OS, here are the main takeaways from it:

Q: What challenges did you encounter that required Mongoose OS?

A: We needed an operating system for the ESP32 microcontroller that was mature and had features that we could not develop ourselves: OTA, WIFI, BLE and PPPOS. We have very limited resources so having the confidence to quickly develop, test and deploy features is critical to our success.

Q: Can you share a little about why you choose Mongoose OS and the process that led there?

A: We were able to quickly build out a small working OS and were impressed with how quickly we could focus on our features rather than working on core OS fundamentals.

Q: What was it like integrating with Mongoose OS?

A: We were able to largely import our legacy code into the Mongoose OS saving us a lot of time and saving us from starting from scratch. 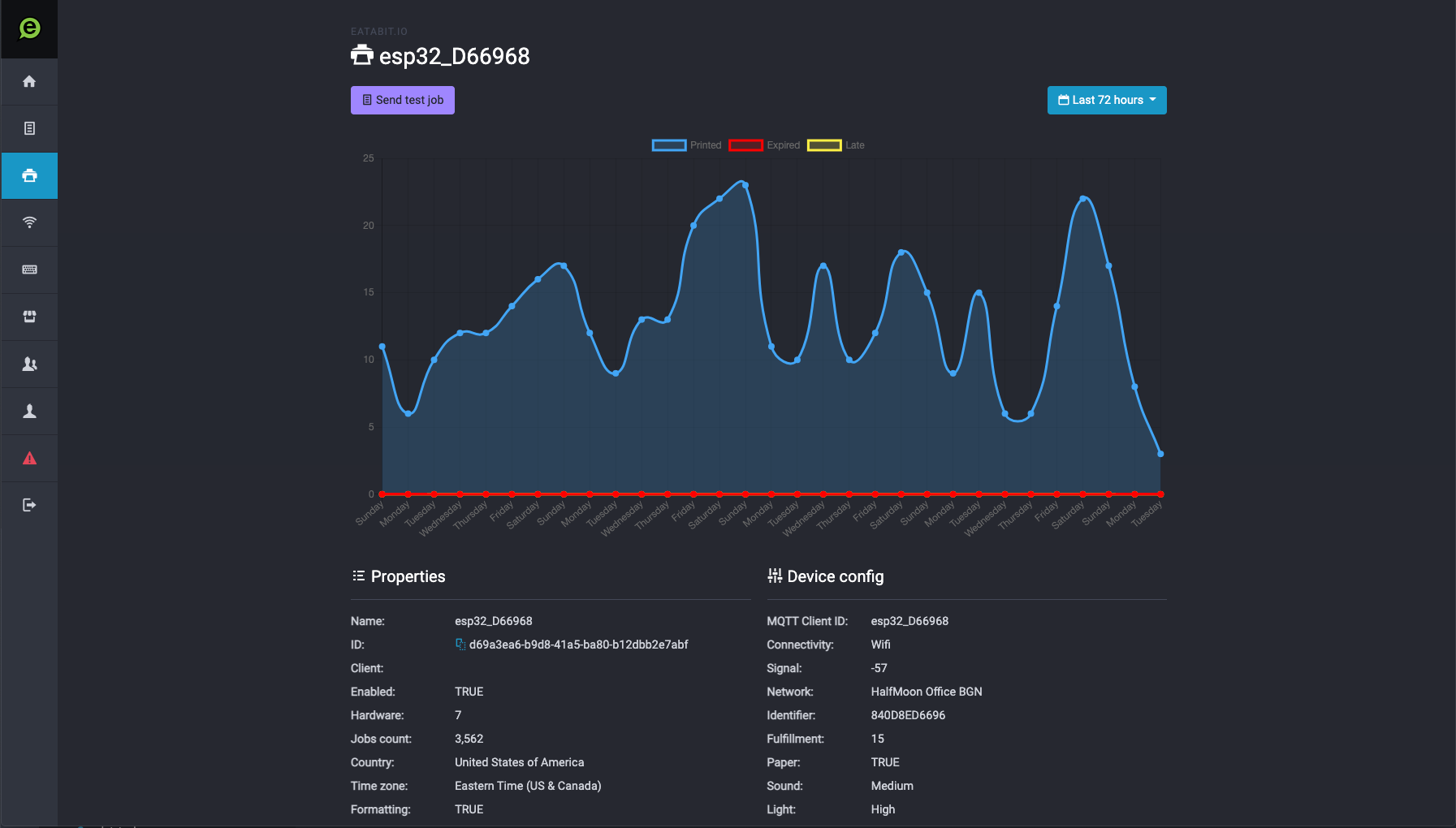 Q: What changed for you after you integrated Mongoose OS?

Q: What you'd like others to know about working with Mongoose OS?

A: If you want to get your product to market faster, I recommend using Mongoose OS for its mature libraries and modern IoT feature set. 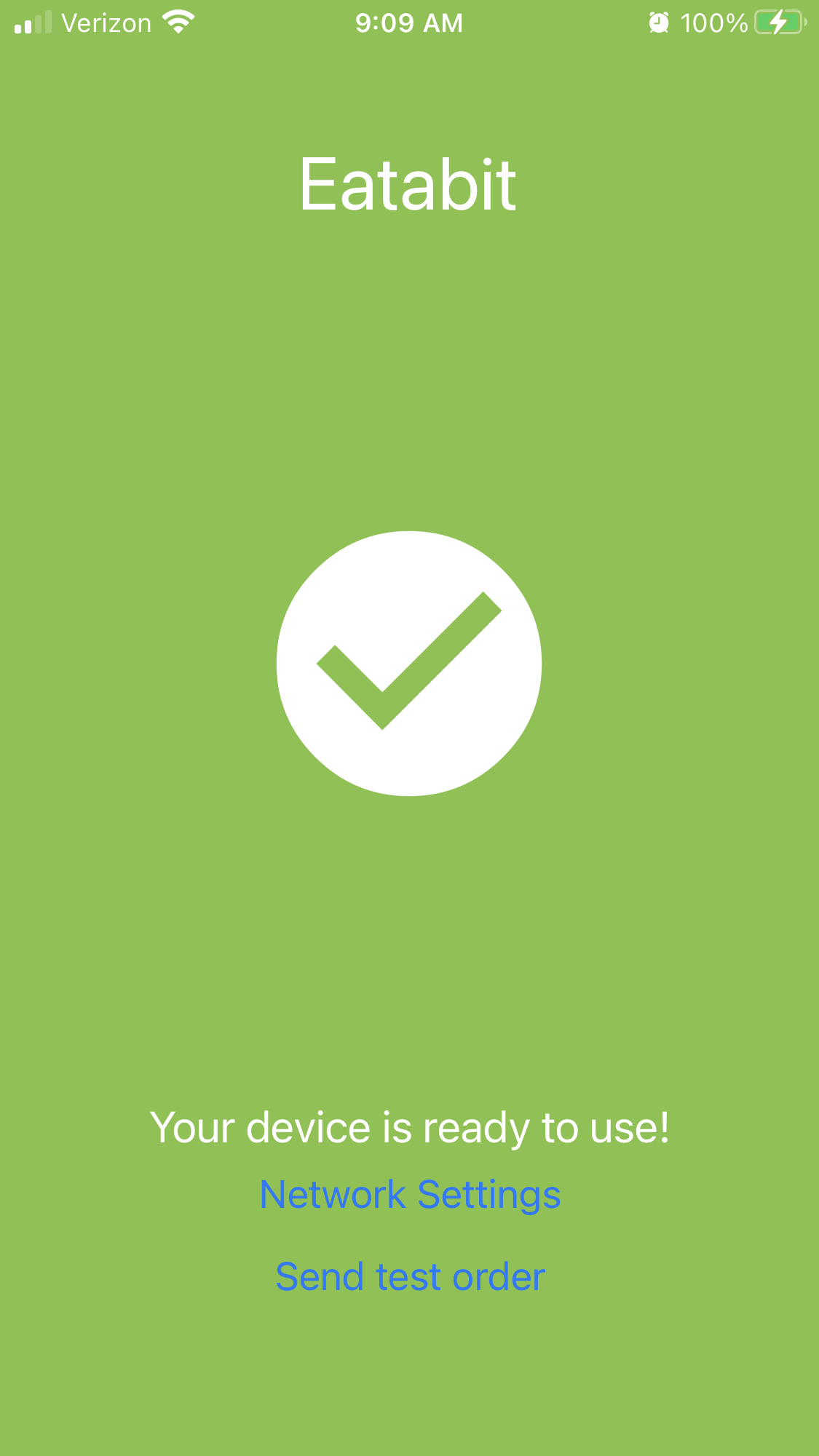 “If you want to get your product to market faster, I recommend using Mongoose OS for its mature libraries and modern IoT feature set.”
Greg Oleksiak, Co-founder, Eatabit.